The Austrian Helsinki Association – For Human Rights and International Dialogue was founded in 2008 and is a non-profit organisation formed as a voluntary association of citizens. AHA sees itself as part of the international Helsinki movement and as its contact in Austria.

The purpose of the organization is the promotion of compliance with human rights standards and its worldwide strengthening. The second main purpose is promotion of international dialogue and peace, i.e. human security, particularly through

- constituting and participating in international networks aimed at mutual support and solidarity;

AHA focuses in its activities on dialogue, bringing people together, exchanging opinions and ideas, strengthen understanding, developing capacities and building synergies in order to promote human rights and peace:

Participating States Should Exercise Utmost Political Responsibility to Resolve Crisis in the OSCE Appeal by members of the Civic Solidarity Platform, 16 July 2020 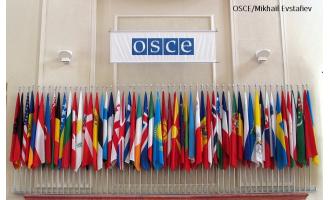 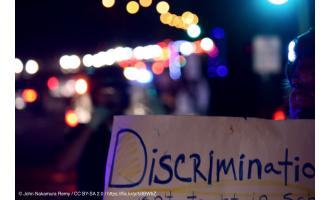 International and National NGOs call upon the Austrian Ministry for Women, Family and Youth to guarantee the continuance of the Litigation Association of NGOs against discrimination