This report summarizes the findings of a fact-finding mission to Armenia, organized by the International Partnership for Human Rights (IPHR) within the framework of the Civic Solidarity Platform (CSP). The mission took place from 3 to 9 September 2017 in Yerevan, the capital of Armenia, and aimed to establish the facts with regard to allegations of obstacles faced by defence lawyers acting for the accused in the “Sasna Tsrer” trials (see below for more information). The mission delegates conducted 33 interviews with 45 people, including lawyers, NGO activists, journalists, and representatives of the Chamber of Advocates (“CoA”) as well as the Armenian authorities.

The mission delegates concluded that fair trial standards were violated and that the rights of defence lawyers to conduct their professional activities had been obstructed in the course of the Sasna Tsrer trials which commenced in June 2017. Based on interviews and trial observations on 6 and 8 September, mission delegates noted that the defence lawyers in the Sasna Tsrer cases faced difficulties accessing the court building due to unprecedented, selective verification procedures carried out by court bailiffs. The lack of clear legal status of these procedures, as well as their arbitrary and discriminatory nature prevented lawyers from performing their professional duties, and thus posed a threat to the defendants’ right to a fair trial. In addition, some lawyers experienced difficulties in accessing their clients whilst in pre-trial detention and there were attempts by detention security staff to interfere with confidential attorney-client case material. During the court hearings, lawyers were at times prevented from filing oral motions with the court and from making valid objections or delivering statements. The mission delegates also noted that judicial sanctions resulting in the initiation of disciplinary proceedings against defence lawyers were used more than usual during the Sasna Tsrer trials. Finally, some of the defence lawyers reported experiencing threats, harassment and intimidation from state officials as well as unidentified persons.

One of the underlying causes of the problems presented in this report is the general state of crisis of the rule of law and absence of effective separation of powers in Armenia. Many of those interviewed by the mission delegates expressed a lack of trust in the judiciary, and in the judges hearing the Sasna Tsrer cases in particular. Several other problems were raised during the interviews which go beyond the scope of this report and which require further research, such as allegations of ill-treatment and the use of force towards defendants in the Sasna Tsrer cases, including during pre-trial detention, as well as the lack of adequate access to health care for the defendants and poor detention conditions. 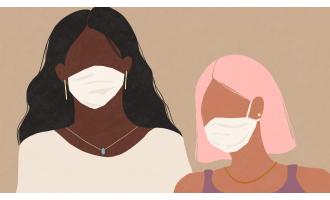 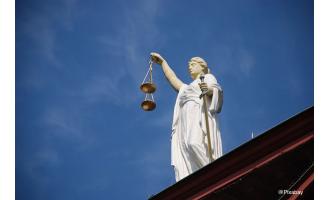 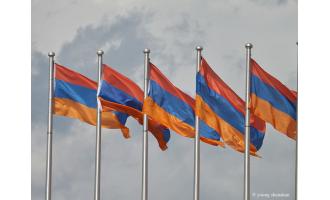