It is in this context that we, members of the Civic Solidarity Platform, and the other undersigned organizations express our concern for the safety of Uzbekistani journalist Bobomurod Abdullayev who was arrested on 27 September 2017 by officers of the National Security Services. We call for his immediate release and investigations into apparently unlawful arrest, and incommunicado detention.

An independent journalist and well known sports reporter and football commentator, Bobomurod Abdullayev previously also participated as an independent expert in discussions on “Ozodlik”, the Uzbek service of Radio Free Europe/Radio Liberty. He set up the media rights organization “OZOD OVOZ / Free Voice”, and worked as correspondent for Institute for War and Peace Reporting (IWPR) and Internews International.

On 27 September 2017 Bobomurod Abdullayev was seized by law enforcement officers as he left his house in Tashkent at about 13;30 pm. He was held in custody without contact with the outside world  and only on 29 September did his relatives learn he was being held in Yunusabad district police station  in Tashkent. According to his wife, he is formally being detained on suspicion of theft, although observers believe the detention is politically-motivated. Recently Bobomurod Abdullayev had told relatives he believed he was being followed. Reportedly, the investigation is being conducted by the Investigation Department of the National Security Service of Uzbekistan, whose officers searched Bobomurod Abdullayev’s house on 29 September for over five hours and confiscated books, a computer and other media equipment.

On 29 September Bobomurod Abdullayev‘s family contacted an independent defence lawyer and on 1 October, his wife was able to visit him briefly in detention. However, on 1 October the family informed the lawyer that they do not require legal representation. This indicates that the family may be coming under pressure from the authorities.

Also on 1 October Yunusabad district Court was due to hear the case for remand in custody of Bobomurod Abdullayev but his relatives were unable to find out if this had taken place or not.

Since he came to power in September last year, Uzbekistan’s current President Shavkat Mirziyoyev has taken steps to show the international community that he intends to implement much needed reforms in Uzbekistan. However, incidents such as this one clearly demonstrate that much remains to be done to end systemic repression of free speech and civic space in Uzbekistan. The detention of Bobomurod Abdullayev shows that there are as yet no convincing signs of an end to the long-standing pattern of persecution of journalists and human rights defenders in Uzbekistan.

The undersigned organizations call on the Uzbekistani authorities to immediately release Bobomurad Abdullayev and respect his fundamental rights to freedom of expression, as well as his rights to a defence lawyer of his choice and to ensure that he is protected from torture and other ill-treatment.

Signed by the following NGOs: 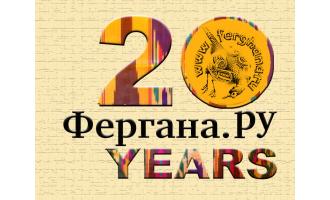 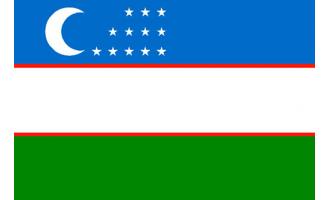 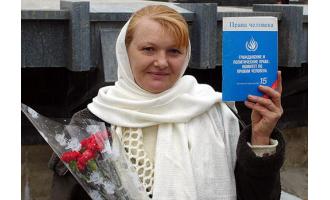