The Norwegian Helsinki Committee is among the members of the Civic Solidarity Platform who have repeatedly raised concerns about the human rights situation in Tajikistan this year, in cooperation with Human Rights Watch.

"The situation is extremely serious and disconcerting," said Marius Fossum, the Norwegian Helsinki Committee Regional Representative in Central Asia. – "If this development continues unchecked, we are deeply worried what the consequences may be, not only for Tajikistan, but for Central Asia as a region".

The crackdown on Tajikistan’s main opposition party, the Islamic Renaissance Party of Tajikistan (IRPT) and the Group 24 opposition movement entered a new phase when the IRPT was banned last autumn. While hundreds of party members managed to flee abroad, mass arrests took place of the ones remaining in the country.

On 2 June 2016, several IRPT leaders were sentenced to prison, some of them were given life sentences.

"Tajik authorities have ignored international requests to release political prisoners. The situation is currently so grave, that the international community should consider introducing sanctions against the regime," said Fossum.

In February, the NHC and HRW issued a report on the political crackdown, detailing numerous instances of torture and ill-treatment, kidnappings and assassinations that have taken place during the crackdown. The report can be accessed here.
The NHC and HRW are organizing a side-event during the 2016 Human Dimensions Implementation Meeting (HDIM) devoted to the situation in Tajikistan. The side-event takes place Wednesday 21 September, at 13:00 in Meeting Room 1. 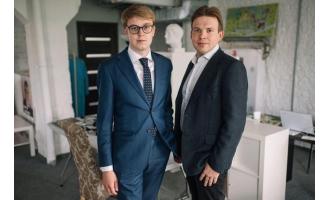 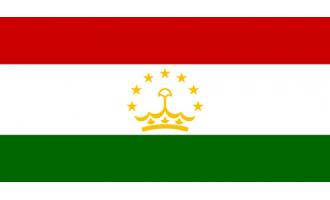 Organizations of Human rights in Tajikistan and CIS thank the Government Commission on drafting the Law of Tajikistan "Military Duty and Military Service" for the publication of the law on the official website of the Ministry of Justice of the Republic of Tajikistan.