Nominations open for Index on Censorship Freedom of Expression Awards 2015

The awards shine a spotlight on individuals fighting to speak out in the most dangerous and difficult of conditions.

As Idrak Abbasov, 2012 award winner, said: “In Azerbaijan, telling the truth can cost a journalist their life... For the sake of this right we accept that our lives are in danger, as are the lives of our families. But the goal is worth it, since the right to truth is worth more than a life without truth.” Pakistani internet rights campaigner Shahzad Ahmad, a 2014 award winner, said the awards “illustrate to our government and our fellow citizens that the world is watching”.

Index invites the public, NGOs, and media organisations to nominate anyone they believe deserves to be part of this impressive peer group: a hall of fame of those who are at the forefront of tackling censorship. There are four categories of award: Campaigner (sponsored by Doughty Street Chambers); Digital Activism (sponsored by Google); Journalism (sponsored by The Guardian), and the Arts. Nominations can be made online via http://www.indexoncensorship.org/nominations

Winners will be flown to London for the ceremony, which takes place at The Barbican on March 18 2015. In addition, to mark the 15th anniversary of the Freedom of Expression awards, Index is inaugurating an Awards Fellowship to extend the benefits of the award. The fellowship will be open to all winners and will offer training and support to amplify their work for free expression. Fellows will become part of a world- class network of campaigners, activists and artists sharing best practice on tackling censorship threats internationally.

Jodie Ginsberg, CEO of Index, said: “The Index Freedom of Expression Awards is a chance for those whom others try to silence to have their voices heard. I encourage everyone, no matter where they are in the world, to nominate a free expression hero.”

The 2015 awards shortlist will be announced in January. Judges include journalist Mariane Pearl and human rights lawyer Sir Keir Starmer. The public will be asked to participate in selecting the winner of the Google Digital Activism award through a public vote beginning in January 2015. Sir Keir said: “Freedom of expression is part of the bedrock of civilised, democratic society. The Index on Censorship Awards have a material influence on promoting such freedom and both celebrating and protecting those who fight against censorship worldwide. That’s why Doughty Street Chambers chooses Index as its principal charity.”

Index on Censorship is an international organisation that promotes and defends the right to freedom of expression. The inspiration of poet Stephen Spender, Index was founded in 1972 to publish the untold stories of dissidents behind the Iron Curtain and beyond. Today, we fight for free speech around the world, challenging censorship whenever and wherever it occurs. Index believes that free expression is the foundation of a free society and endorses Article 19 of the Universal Declaration of Human Rights, which states: “Everyone has the right to freedom of opinion and expression.”

About The Index on Censorship Freedom of Expression Awards:

The Index Freedom of Expression Awards recognise those deemed to be making the greatest impact in tackling censorship in their chosen area.

Journalism – for impactful, original, unwavering journalism across all media (sponsored by The Guardian). Campaigner – for campaigners and activists who have fought censorship and who challenge political repression (sponsored by Doughty St Chambers).

Arts – for artists and producers whose work asserts artistic freedom and battles repression and injustice. 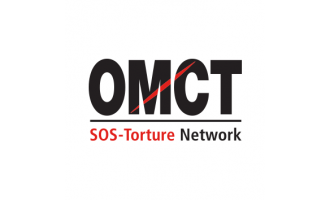 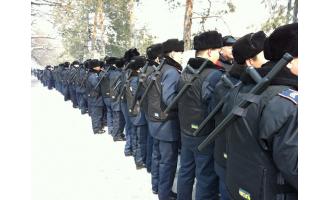 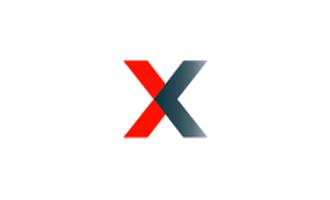 60 non-governmental organisations from all over the world, including about 20 members of the Civic Solidarity Platform, signed a letter calling for England libel law reform, including limiting corporations ability to use libel law to silence civil society critics.